How It Works
FAQ
Scoring
About Us
Legal
Contact Us

This number helps users understand what to expect from an athlete in terms of general performance. Comparing DFP Projected Fantasy Points (PFP) allows the user to see if Dober believes the athlete will do better or worse than his season average.

Fantasy points are calculated differently based on the sport and the player's position. At the top of this page, you will find links for specific league scoring.

Please Note: Projected Fantasy Points (PFP) can change at Dober’s sole discretion. A contest must be completed in order for a PFP score to be locked in to a Dober Play Card. Play Card selections may change before a Play Card is complete, and it is the user’s responsibility to accept the Play Card PFP at the time of confirming a created contest.

Players will be provided a Projected Fantasy Points (PFP) total for each game they participate in. The difference between the PFP of two players is the PFP Margin, which a player must overcome in order to win.

In order to win the matchup, James must outscore Curry by more than three (3) Dober Fantasy Points (DFP). If James scored 34 DFP and Curry scored 33 DFP, Curry would win the matchup because James did not cover the PFP Margin.

Contest payouts are based on the number of athletes selected within a single Play Card as well as the contest type.

Below you will find tables that display payouts based on the number of athletes and the contest type. Certain free contests might have a different payout structure than shown below.

When creating Dober Play Cards, users must adhere to the following rules for the Card to be valid. The system should automatically restrict the below options. In the event that the system does not restrict such contests, the contests will be deemed void.

Contest grading is an automatic process. In the event that contest grading differs from the grading rules below, the rules below will be manually applied and game results will be adjusted to conform to our standard grading procedure. 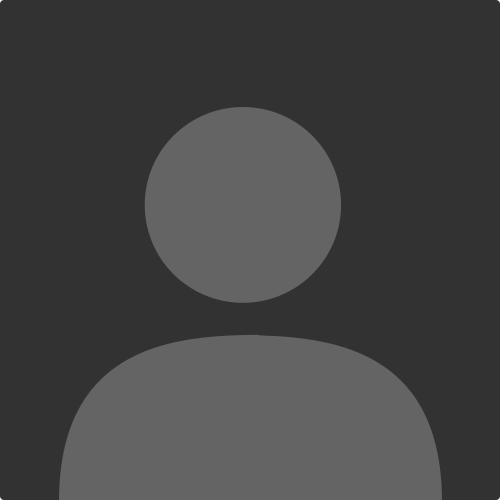 We are sorry, but you seem to be logged in from – We currently don’t allow play from .

We are sorry, but you seem to be using a VPN, Proxy, VM, or other method used to hide or obfuscate your original IP address. Regulation requires users log in to our system with an IP address assigned by an ISP or telecom corporation.

Your session has expired, please reload the page.